finding beauty in the chaos

Earlier this summer, I happened to see an ad on facebook. It was for something called an “Art Battle” and it was being held right here in Quebec City. I […] 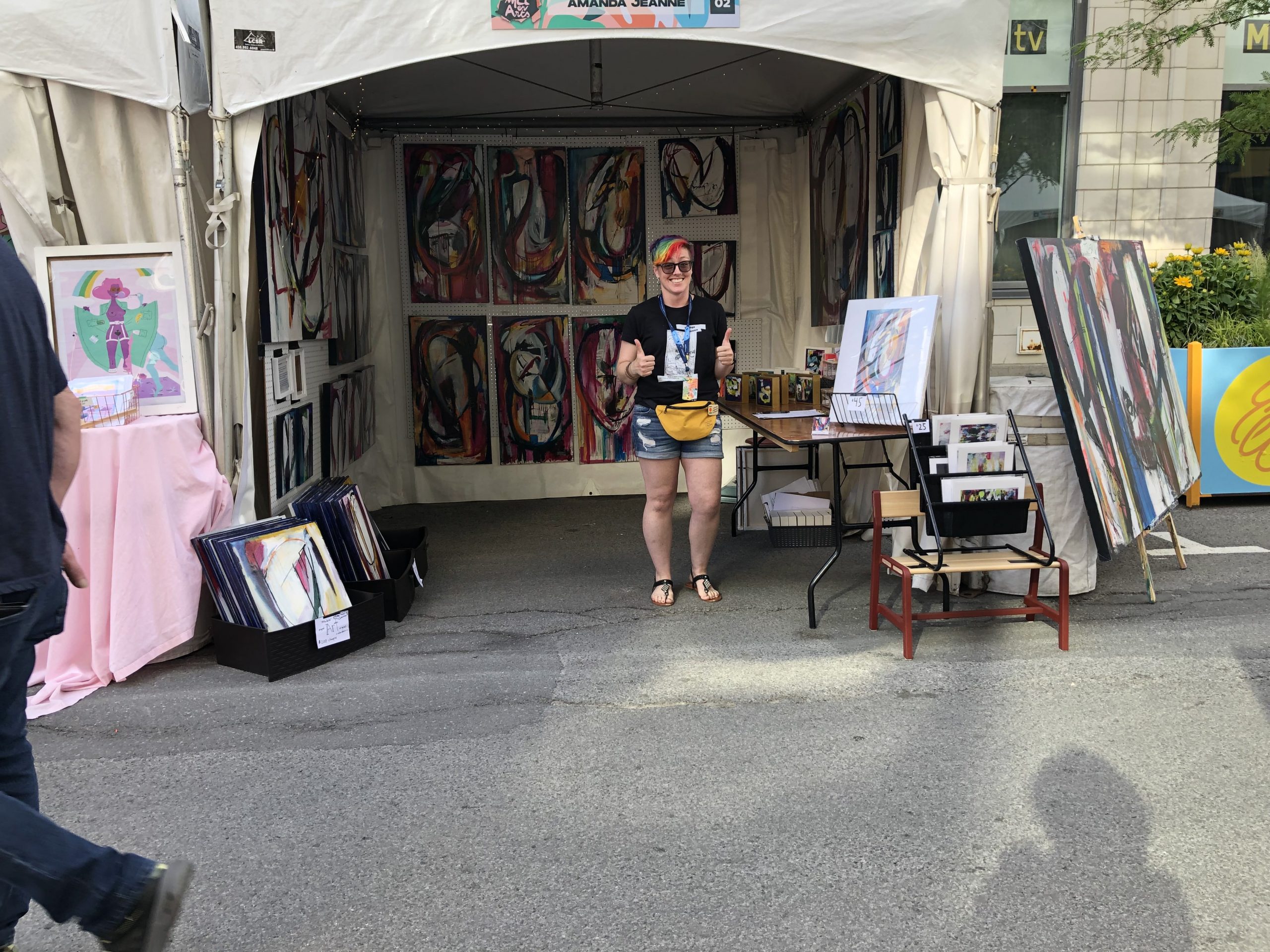 It has been quite the busy summer for me! And it’s not over yet. Here’s a quick recap: June started off with a creative retreat called “Triangulate your Creativity”, hosted […] 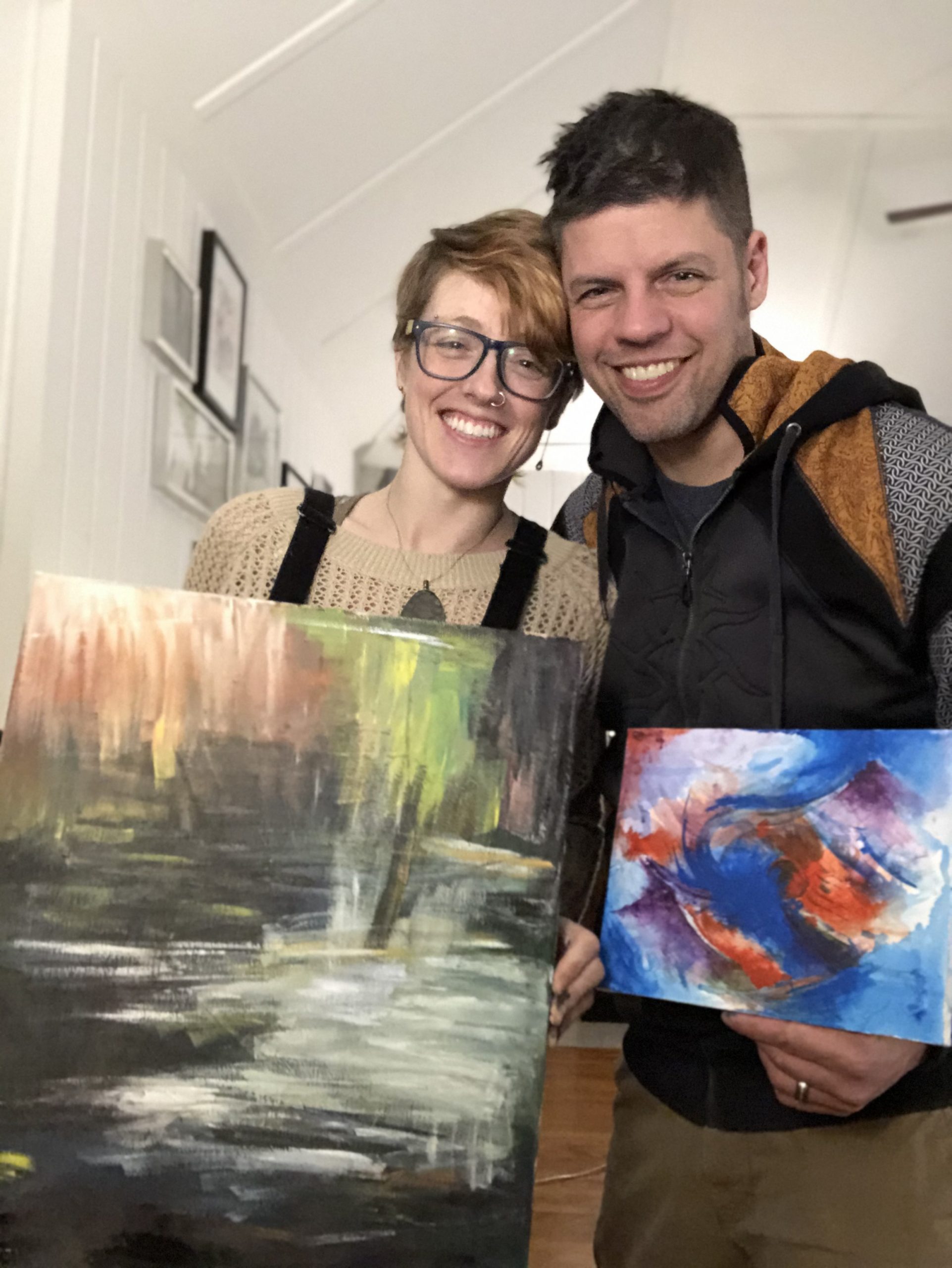 A few years ago I bought myself a set of paints. It was a kit for total beginner hobbyists- a few canvases, some cheap brushes, some tiny tubes of acryclic […] 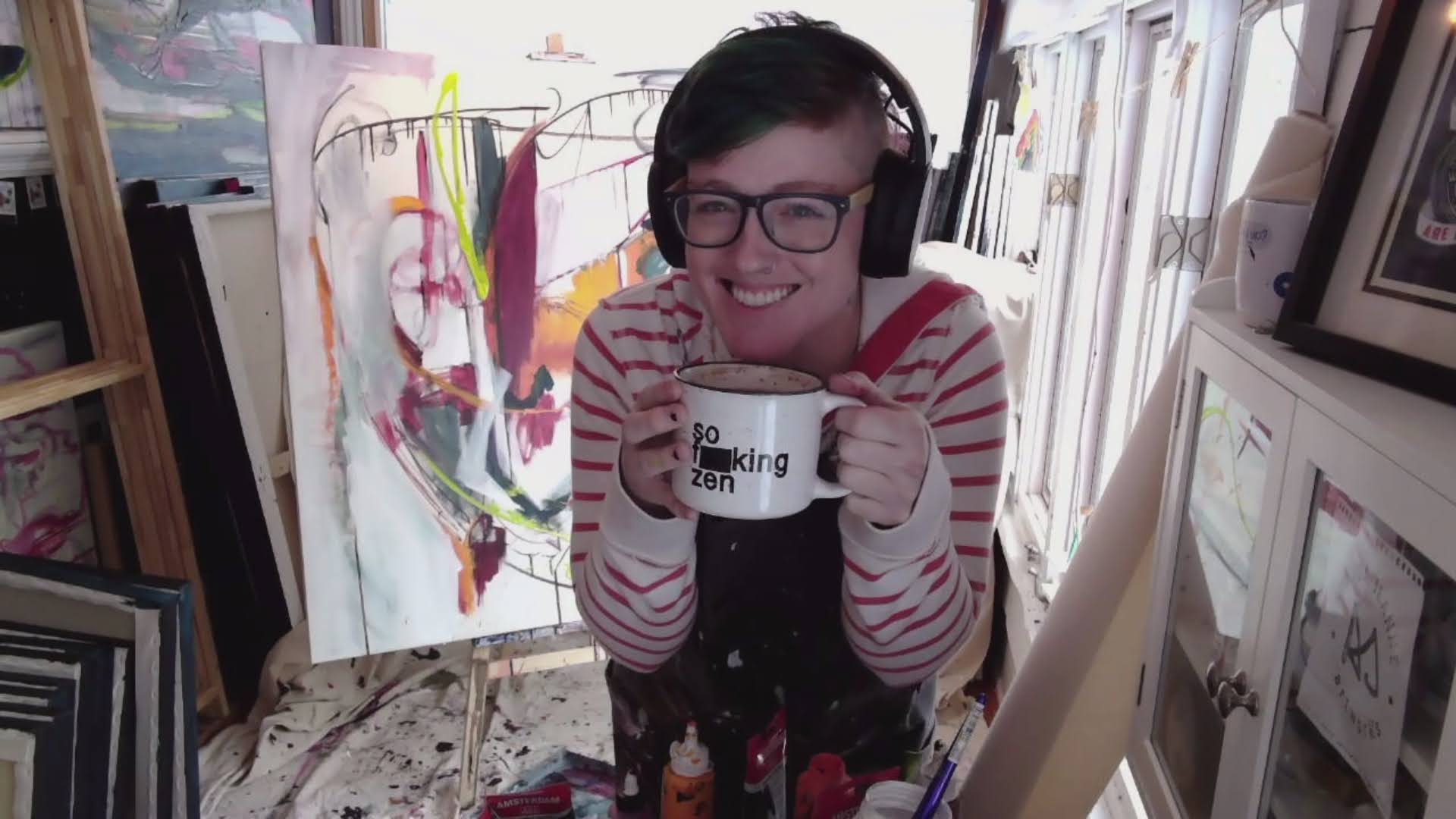 Like many people, I’ve been trying to set my January goals, but I’ve been finding it rather difficult. It is not something I’m naturally adept at. I do have goals. […]

Rejection. It’s inevitable. Does it suck, every time? Yeah. Yeah it does. A few weeks ago I submitted an application for inclusion into a group show. I felt that I […]

I used to blog all the time. Like, all the time. It was the way I processed my kids’ early years. I started waaaaay back in 2008, while still pregnant […]

Finding the beauty in chaos. Dismiss